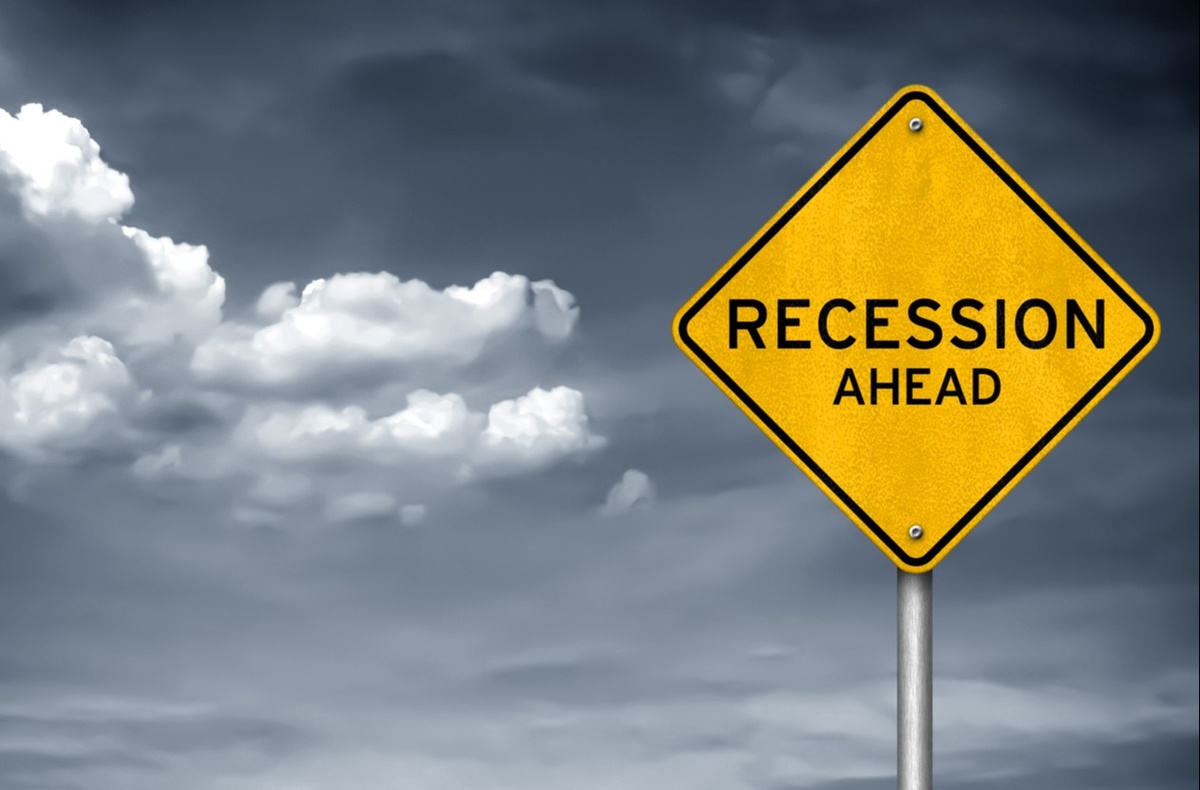 Recession - Yes, No, or Maybe

Recession – Yes, No or Maybe

Until this last Tuesday, September 13th, I was harboring some hope that inflation was indeed , at least to some degree transitory, and the Federal Reserve would have a little room to be less aggressive in its efforts to slow the economy, and just maybe avoid a “hard landing”.

Despite their tremendously bad history of hiking rates and avoiding recessions, my hope was that as fuel prices came down - and since fuel prices affect the larger worldwide economy - inflation numbers would be positively affected. Unfortunately, high inflation is still with us, and likely for a while.

The odds now firmly favor a recession within the next 6 to 12 months. As I’m writing this (Friday, September 16), FedEx stock is down more than 30% and the company is saying they’re seeing a sharp slowdown in they’re business. Since FedEx is a global company, investors are paying attention to it and markets are rattled.

There are companies saying they’re not seeing a slowdown – yet. However, they are starting to see hesitation by their customers to spend. Even I’m taking a possible recession into the equation when making personal and business decisions.

There is a laundry list of things that we’ve never seen before and so how this will all end is up in the air.

Here are several notable differences between this rate tightening cycle and others:

With this backdrop, it’s certainly hard to make the case we’re not headed into recession. The only question is when, how severe and how to position your investments

The opinions voiced in this material are for general information and are not intended to provide specific advisor or recommendations for any individual. All performance referenced is historical and is no guarantee of future results. All investing involves risk including loss of principal. No strategy assures success or protects against loss.