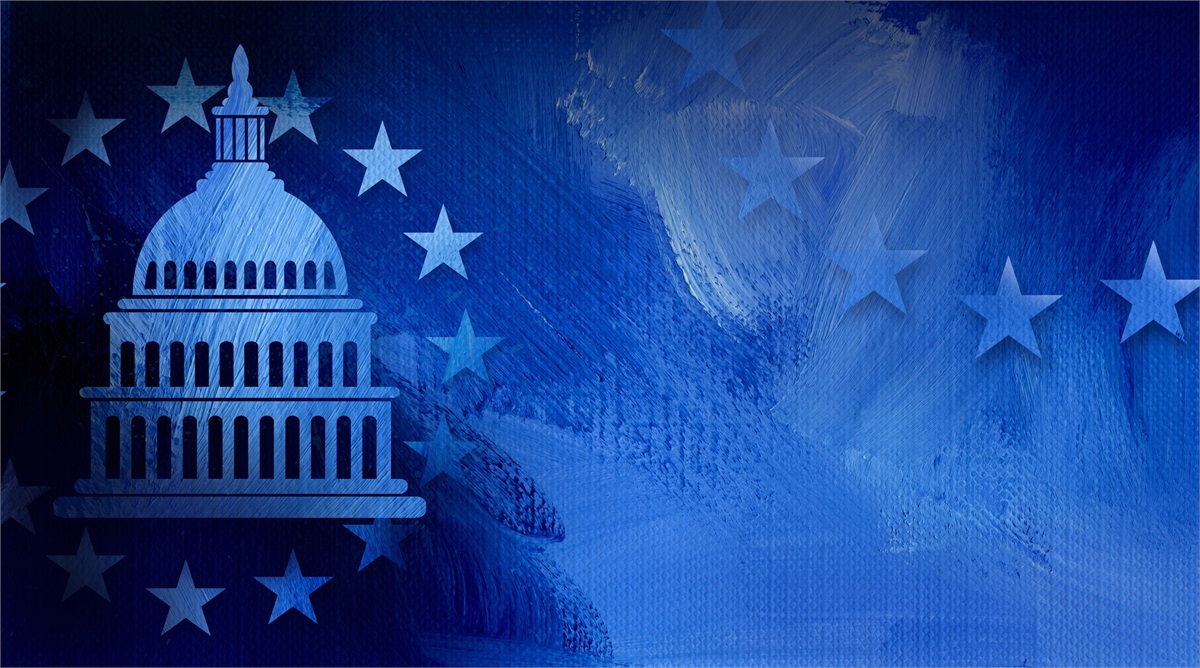 The SECURE Act has the potential of becoming the most significant piece of retirement plan legislation since 2006.

When I became a financial advisor in 1999, the amount of assets you could pass on to your heirs without paying federal estate taxes was $650,000 per individual.  Today it is $11.4 million.  As a result, there are fewer estates subject to the tax (most estimates for 2018 were between 1700 and 1900), and this has become a problem for the Federal Government.

For many affluent Americans, this has been a welcome change.  But, as we know, the government needs additional revenue (depending on how you define “needs”) and currently a bill called the SECURE Act (Setting Every Community Up for Retirement Enhancement) has already passed the House with broad bi-partisan support (417-3).  It will head to the Senate after the August recess.  Early indications are it will pass, and the President will likely sign it into law.  If passed, it will be the most significant revision of retirement plans since 2006.

The good news is it offers several changes to IRA’s, 401(k)’s and other individual and small business retirement plans.  For example:

But as we all know, there are two sides to every coin, and the government has realized that because of the changes to the estate tax exemption over the last twenty years, there are trillions of dollars that are currently tax-deferred, and may remain so for many years if something doesn’t change.

The bill will not only affect retirement accounts, but assets outside of IRA’s would be significantly affected after they are inherited by a non-spouse beneficiary.

As the estate tax exemption has ballooned, many investors with “non-qualified” assets, (i.e. stocks, bonds, mutual funds outside of a retirement plan), that were bought and held in brokerage accounts, have been able to pass them on to a non-spouse beneficiary, and that beneficiary would qualify for a “step-up” in their cost basis to whatever the value of the property was on the date of death.  Currently, the step-up amount is not subject to taxation unless it was above the exemption amount of $11.4 million.

This is especially advantageous to assets with a “low cost basis”.  But with the SECURE Act, this would go away.  The non-spouse beneficiary would inherit the cost basis of the asset and when it was sold, they would owe taxes on the realized capital gains the original investor had not realized.  Of course, if the asset was never sold, the heir could hold onto it and continue to receive any income it may produce.

The other significant (negative) change is for IRA’s.  As you may know, IRA’s do not receive a “step-up” and are fully taxable as income when money is withdrawn, whether by the owner or the beneficiary.  As such, the estate tax exemption has never been applied to IRA’s whether it was $650,000 or $11.4 million.  In other words, regardless of the size, the account is always subject to taxes in some form or another, but not until withdrawals are taken.

Under current law, if a non-spouse beneficiary inherits and IRA, (for example the children of the IRA owner), the beneficiary must take “required minimum distributions” also known as RMD’s.  However, they are currently allowed to “stretch out” these distributions over their life expectancy and leave the bulk of the account to continue growing tax-deferred over many years, or maybe even several decades.

Of course, this means the U.S., with its $22+ trillion debt and trillion-dollar deficits, would have to wait for “their” money.  So, the SECURE Act would change this too and require any non-spouse beneficiary to EMPTY the account within 10 years - subjecting it to taxation much earlier.

As you might imagine, these changes affect the estate planning of many people in the U.S.  But the mindset of our legislators is that IRA’s were never meant to be passed down, but to be used for income during the retirement years of the individual.  Meanwhile, the “step-up in basis” rules for non-IRA assets appears to have been overlooked until now (who knows), but if the bill passes, I would encourage you to seek advice from your financial professional and I will be sure to cover this again as it happens.

Note:  This article was originally written in August 2019 prior to the impeachment proceedings against the President. These proceedings may reduce the likelihood of this legislation passing.

The opinions expressed in this material are for general information only and are not intended to provide specific advice or recommendations for any individual.  All performance referenced is historical and is no guarantee of future results.