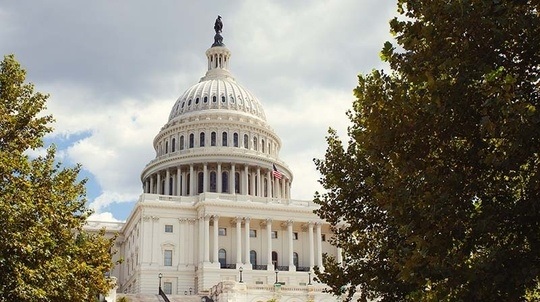 The Democrat Tax Bill and The Hauser Law

In the next few months, the drumbeat to raise taxes will continue to get louder.  The Biden Administration is seeking a 3.5 trillion dollar increase in Federal income and corporate taxes to help bolster its policy agenda.  There has been talk of ending the “step up in basis” when inheriting assets, raising the capital gains rates from three brackets of 0%, 15% and 20% to 39.6% (which would bring it into parity with income taxes), and raising corporate tax rates back up close to where they were before the prior administration lowered them substantially (just to name a few).

All of this is currently in dealmaking phase as several moderate Democrats are uncomfortable with both the spending and the tax increases.  We’ll likely see something on the table this January so until then, tax planning is going to be a challenge at best.  How and why politicians feel they can completely change the tax landscape every 4 or 8 years annoys tax and financial advisors like me, but it seems to be happening every time we have an election.  It simply makes planning increasingly difficult.

Which brings me to something known as the Hauser Law.  You may be familiar with the Laffer Curve or the Taylor Rule, but the Hauser “law” has relevance today.

“No matter what the tax rates have been, in postwar America tax revenues have remained at about 19.5% of Gross Domestic Product.*

In a May 2008 editorial by David Ranson, the Wall Street Journal published a graph showing that even though the top marginal tax rate of federal income tax had varied between a low of 28% to a high of 91%, between 1950 and 2007, federal tax revenues had remained close to 19.5% of GDP.* 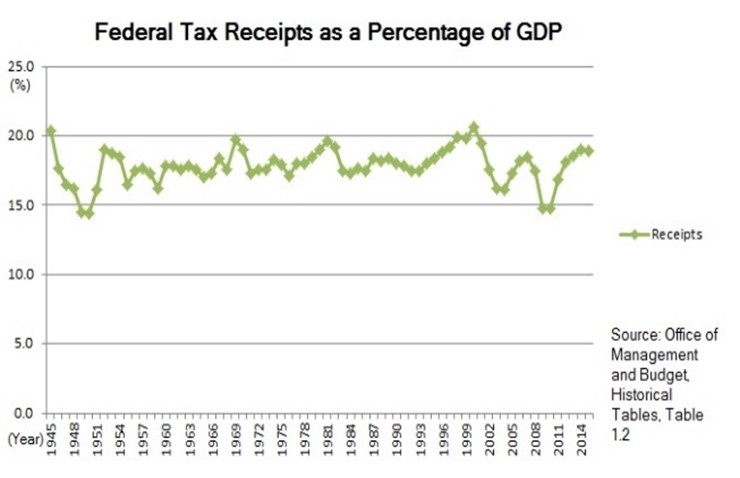 Yes, you read that correctly!  Even in the pre-Reagan era when the top marginal tax rate was as high as 91% and then 28% during the George W era, the money coming into the Federal Government through tax revenues was just under 20% of GDP on average. The editorial went on to say -

“the economics of taxation will be moribund until economists accept and explain Hauser's law. For progress to be made, they will have to face up to it, reconcile it with other facts, and incorporate it within the body of accepted knowledge”.

The same WSJ Editorial extrapolated much from this law and applied much of it to the idea of Supply Side Economics.  The idea that lowering taxes actually creates MORE revenue for the government.

What makes Hauser’s Law different from the other economic rules I’ve cited is that the Hauser Law makes no claims of causation.  It is more of an “empirical observation” rather than a “theoretical argument”. In other words, it presented as a FACT that lawmakers could and should (my opinion) use when budgeting.  And if true, regardless of who is in power and what the marginal tax rates are, it’s likely revenues will fall somewhere between 18% and 20% of Gross Domestic Product.

(Unfortunately, since the 2008 monetary crisis, budgeting on a Federal level has gone out the window).

So, the argument for how to raise revenues rages on with the American people caught in the middle.  But, according to Hauser’s Law, we know the Federal Government is going to take about 19% of the pie. Seems to me like growing the pie would be a more effective way to grow revenues.

The opinions expressed in this material are for general information only and are not intended to provide specific advice or recommendations for any individual. This information is not intended to be a substitute for specific individualized tax advice.  We suggest you discuss your specific situation with a qualified tax advisor. All investing involves risk including loss of principal.  Unqualified Roth withdrawals may result in a 10% IRS penalty