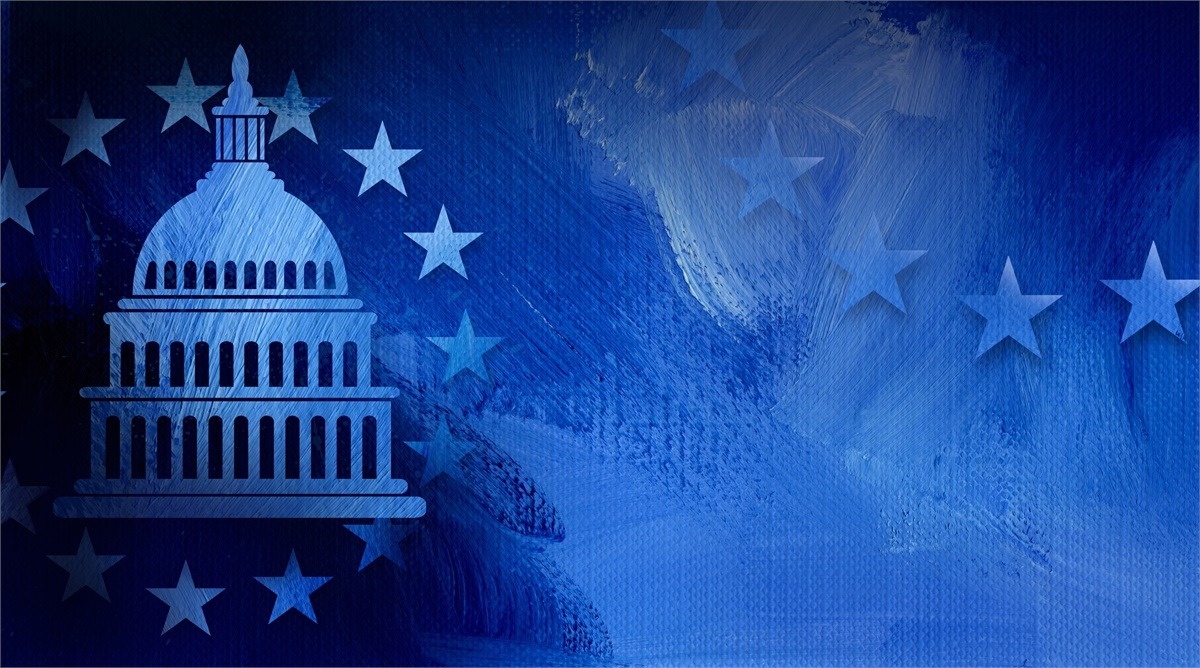 The Rate Hikes Have Begun

In my last article, I touched on much of this and discussed how the Chair of the Federal Reserve, Jerome Powell had signaled a change in their mindset that inflation perhaps wasn’t so “transitory” after all.

And so, it finally happened. The Federal Reserve finally began raising interest rates on March 16th with a much anticipated .25% hike. The reaction in the markets was a collective yawn and the consensus seemed to be “it’s about time”.

Now what? The Fed is boxed in to some degree. Inflation is far higher than they expected, will likely last longer and raises the chances of a possible recession. Add in a war and much higher oil prices (if they continue to stay elevated), and the threat of recession grows.

The good news is that we’re coming into all this with a very strong economy and full employment. We know the Fed is behind the curve, but even so, we probably have more margin for error than we’ve had in other tightening cycles.

Where are we headed?

First, the most important thing to watch for is a recession, and the potential for the war in Ukraine to widen or spiral out of control.  Since none of us know how or when it’s going to end, let’s stick to something we have some experience with – namely rising interest rate cycles.

Historically, the Federal Reserve only controlled very short-term interest rates known as the Fed Funds Rate. This is the interest rate banks charge to borrow money overnight and the Fed raised them yesterday from 0% to .25% along with  signaling the likelihood of between 5 and 7 more hikes in subsequent meetings. In the past, this was really the only tool in their toolbox.

Since about 2010 though, the Fed has embarked on a previously unused strategy called Quantitative Easing (or QE). This strategy involves the Fed purchasing various debt instruments, mostly mortgage-backed securities and Treasury bonds, and parking them on their balance sheet, or as I like to say, “their coffers”.  Currently, they are holding approximately $8.5 trillion, which is $7.5 trillion more than normal.  By doing this, they’ve been able to drive up the price of bonds, which in turn drives down interest rates. This has allowed the economy to heal and weather the pandemic. However, now, because of all the excess money that has been pumped into the economy via money printing and stimulus, the economy has overheated, and the Fed needs to do something to cool it off in order to meet its mandate of “price stability”.

How will they accomplish this? As I mentioned earlier, part of the plan is to begin raising very short-term interest rates. It’s my belief that this will have little if any effect on the economy and things like mortgage rates, car loans and credit cards. Historically, long-term interest rates would follow. However, this time, with the massive amount of debt instruments that are not trading (reducing supply and thereby raising the price of these instruments), there is really no reason for long term interest rates – the ones that affect the average American - to move much higher than they already have. But in addition to this, the Fed has stopped buying these securities, and will now allow them to “roll off” their balance sheet as they mature.  In other words, each of these debt instruments has a defined maturity date at which time the Fed will get its principal back for the bonds, which will then likely be re-financed by someone in the open market. If they simply allow them to roll off over time, some analysts believe this could take as long as 20 years.

The real danger of recession comes if this strategy doesn’t adequately cool the economy and forces the Fed to act more aggressively.  They could do this in two ways.  First, they could simply raise rates faster, higher, and more often than people expect. And second, instead of allowing the $8.5 Trillion of securities simply roll off as they matured, they could begin actively selling them in the open market, which would drive up long-term interest rates and would indeed affect us all. We’ll see….

The opinions expressed in this material are for general information only and are not intended to provide specific advice or recommendations for any individual. All investing involves risk including loss of principal. Securities offered through LPL Financial, Member FINRA/SIPC. Investment advice offered through Crossover Point Advisors, an SEC Registered Investment Advisor and separate entity from LPL Financial.