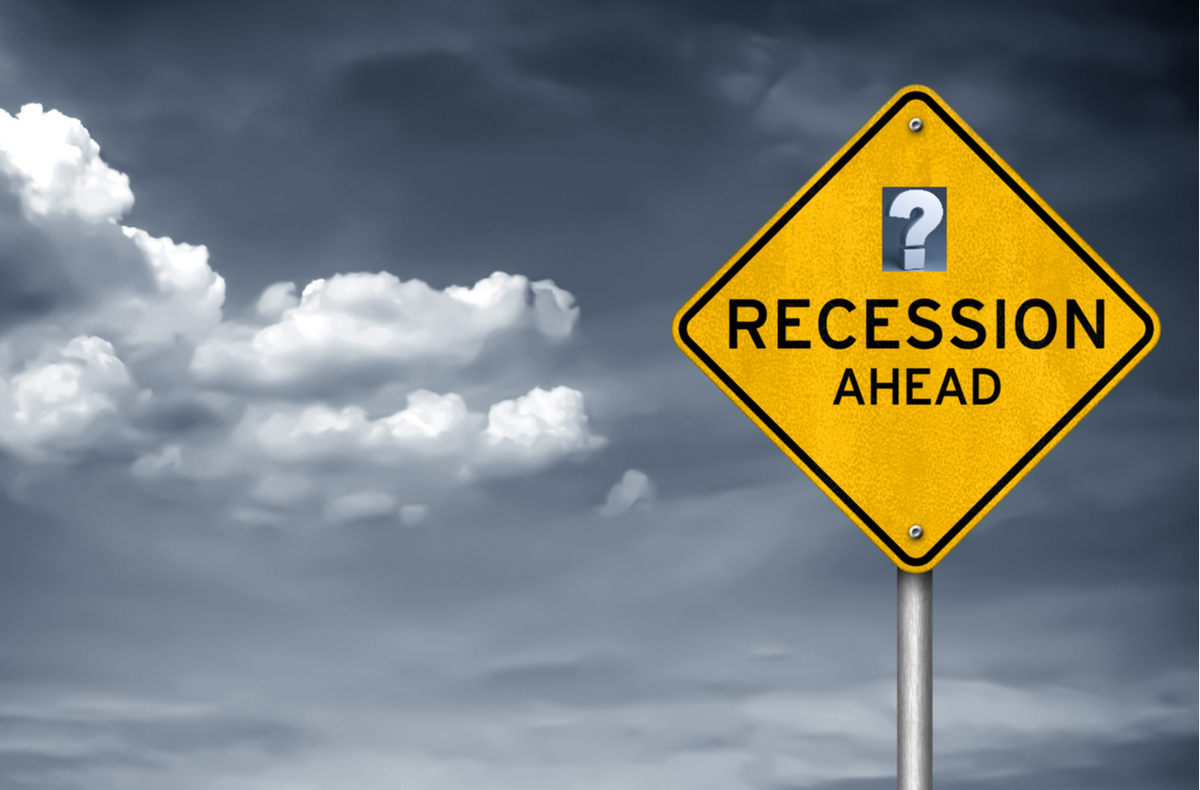 Waiting for a Hurricane

Waiting for a Hurricane

Before writing this, I went back and read the article I wrote last May entitled Clear and Opaque.  At that time, it was clear interest rates were going higher, but the speed at which they would rise and the effect it would have on the economy was still opaque. Things are a bit clearer now, but when (and if) we’ll enter a recession is still somewhat opaque.

I recently attended a breakfast where the keynote speaker was David Altig, Executive VP and Director of Research at the Federal Reserve Bank of Atlanta.  He made it clear the Fed is much more concerned about inflation remaining higher longer than they are a recession and becoming embedded in our economy and the American psyche.  In other words, if we get accustomed to paying more for labor, goods, and services, it will be much harder to get back to the 2% target which is a mandate of the Fed.

While Chair Powell has made it clear the Federal Reserve is bent on crushing inflation, there remains fear they will overshoot causing a recession that’s deeper than necessary and at the same time, a skepticism by the markets that the Fed will see inflation dropping enough to take their foot off the gas.

Just yesterday, Wednesday the 14th, The Federal  Open Market Committee raised the Fed Funds rate another half a percent to 4.25% – 4.50%, which is a 15 year high, with no indication of an easing or a pivot. While some inflation has proved to be “transitory”, (i.e., oil prices have come down and supply chains have opened somewhat), we still have a tight labor market, and wage inflation continues to be one of the Fed’s main concerns.  Meanwhile, experts and pundits continue to tie themselves in knots trying to predict the future.

Earlier this year, Jamie Dimon, CEO of JP Morgan/Chase said at a financial conference in New York  we need to “prepare ourselves for an economic hurricane” and while conditions seem fine, nobody knows if the hurricane is “a minor one or Superstorm Sandy.”

As most of you probably know, we had 2 hurricanes in Florida this year, Ian, and Nicole, with Ian being particularly nasty. My heart goes out to the people of SW Florida (which includes my brother-in-law) as they continue to cleanup and rebuild.

Like all hurricanes, the stronger they are, the most distance it takes over land for them to dissipate.  This economy is proving itself to be the same.  We came into this period with robust growth and very low unemployment, so like a hurricane making landfall, the economy is just now showing signs of slowing.

If we end up in a recession – and I’m still holding out a little hope of a “soft landing”, one thing’s for sure, nobody knows if it’s going to be a hurricane Ian or Nicole but as a Floridian and wealth advisor, I can honestly say waiting for this recession is as grueling as waiting for a hurricane.

Content in the material is for general information only and not intended to provide specific advisor or recommendations for any individual. Historical performance is no guarantee of future results. The economic forecasts set forth in this material may not develop as predicted.  All investing involves risk including loss of principal. No strategy assures success or protects against loss.